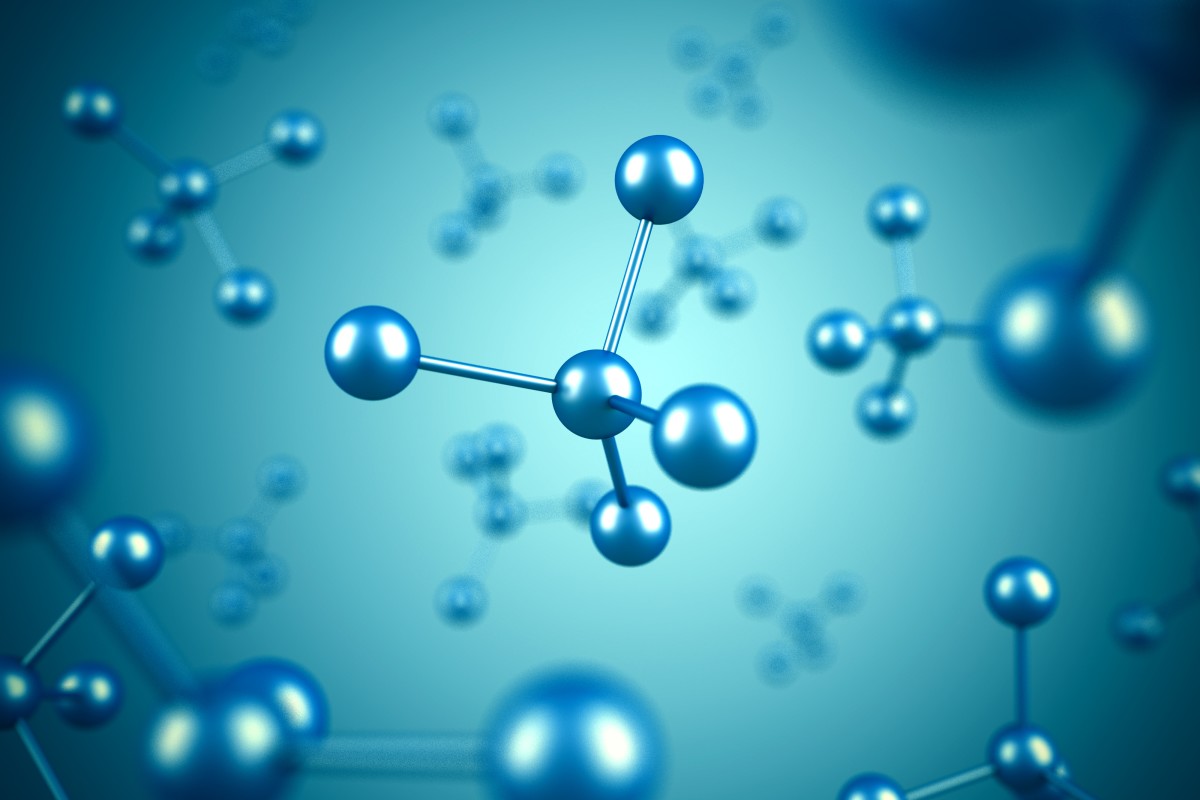 Many chemical reactions can be classified as one of five basic types. Having a thorough understanding of these types of reactions will be useful for predicting the products of an unknown reaction. The five basic types of chemical reactions are combination, decomposition, single-replacement, double-replacement, and combustion. Analyzing the reactants and products of a given reaction will allow you to place it into one of these categories. Some reactions will fit into more than one category.

Notice that in order to write and balance the equation correctly, it is important to remember the seven elements that exist in nature as diatomic molecules (H2H2, N2N2, O2O2, F2F2, Cl2Cl2, Br2Br2, and I2I2).

One sort of combination reaction that occurs frequently is the reaction of an element with oxygen to form an oxide. Metals and nonmetals both react readily with oxygen under most conditions. Magnesium reacts rapidly and dramatically when ignited, combining with oxygen from the air to produce a fine powder of magnesium oxide.

Most decomposition reactions require an input of energy in the form of heat, light, or electricity.

Binary compounds are compounds composed of just two elements. The simplest kind of decomposition reaction is when a binary compound decomposes into its elements. Mercury (II) oxide, a red solid, decomposes when heated to produce mercury and oxygen gas.

In this general reaction, element AA is a metal and replaces element BB, also a metal, in the compound. When the element that is doing the replacing is a nonmetal, it must replace another nonmetal in a compound, and the general equation becomes:

YY is a nonmetal and replaces the nonmetal ZZ in the compound with XX.

Magnesium is a more reactive metal than copper. When a strip of magnesium metal is placed in an aqueous solution of copper (II) nitrate, it replaces the copper. The products of the reaction are aqueous magnesium nitrate and solid copper metal.

Many metals react easily with acids, and, when they do so, one of the products of the reaction is hydrogen gas. Zinc reacts with hydrochloric acid to produce aqueous zinc chloride and hydrogen (see figure below). 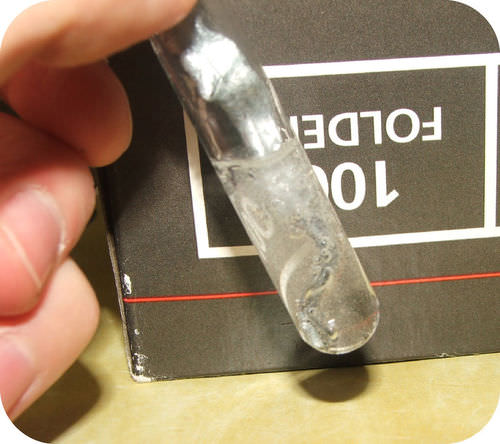 Figure 10.6.1: Zinc metal reacts with hydrochloric acid to give off hydrogen gas in a single-replacement reaction. 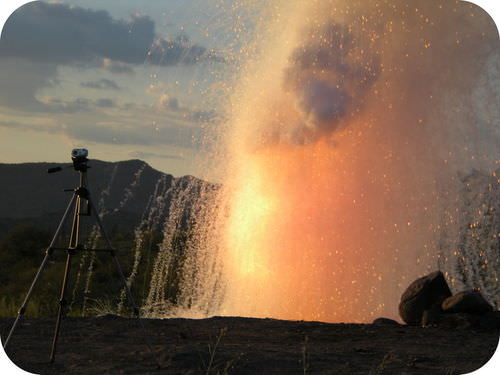 Figure 10.6.2: Pictured here is about 3 pounds of sodium metal reacting with water. Sodium metal reacts vigorously when dropped into a container of water, giving off hydrogen gas. A large piece of sodium will often generate so much heat that the hydrogen will ignite.

In this reaction, AA and CC are positively-charged cations, while BB and DD are negatively-charged anions. Double-replacement reactions generally occur between substances in aqueous solution. In order for a reaction to occur, one of the products is usually a solid precipitate, a gas, or a molecular compound such as water.

A precipitate forms in a double-replacement reaction when the cations from one of the reactants combine with the anions from the other reactant to form an insoluble ionic compound. When aqueous solutions of potassium iodide and lead (II) nitrate are mixed, the following reaction occurs. 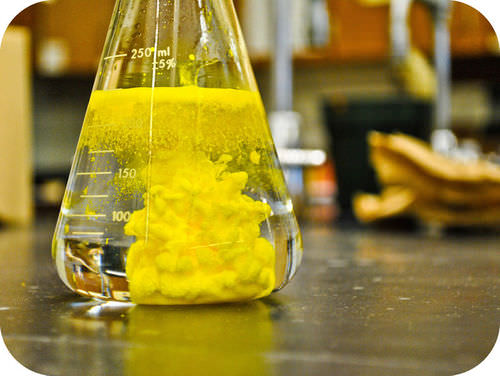 Figure 10.6.3: When a few drops of lead (II) nitrate are added to a solution of potassium iodide, a yellow precipitate of lead (II) iodide immediately forms in a double-replacement reaction.

Notice that this reaction also qualifies as a combination reaction. 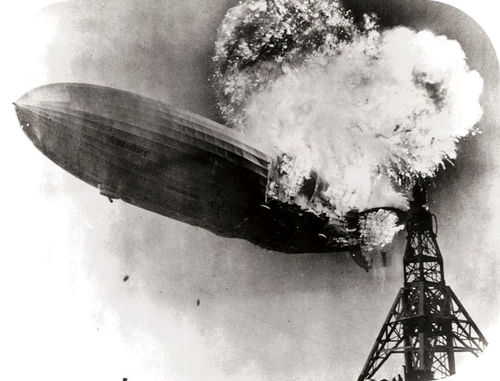 Figure 10.6.4: The Hindenburg was a hydrogen-filled airship that suffered an accident upon its attempted landing in New Jersey in 1937. The hydrogen immediately combusted in a huge fireball, destroying the airship and killing 36 people. The chemical reaction was a simple one: hydrogen combining with oxygen to produce water.

Many combustion reactions occur with a hydrocarbon, a compound made up solely of carbon and hydrogen. The products of the combustion of hydrocarbons are always carbon dioxide and water. Many hydrocarbons are used as fuel because their combustion releases very large amount of heat energy. Propane (C3H8)(C3H8) is a gaseous hydrocarbon that is commonly used as the fuel source in gas grills

Andremovich Energy Services Limited is a company with international status operating in Nigeria, West Africa, with an oﬃce in Port Harcourt, Rivers State.

Sign up for our latest news & articles. We won’t give you spam mails.
© copyright 2021 Andremovich Energy Services Limited | Design by Webdeves

Andremovich Energy Services Limited is a company with international status operating in Nigeria, West Africa, with an oﬃce in Port Harcourt, Rivers State..